Why Omicron is an African Scientific Discovery, not an African Variant 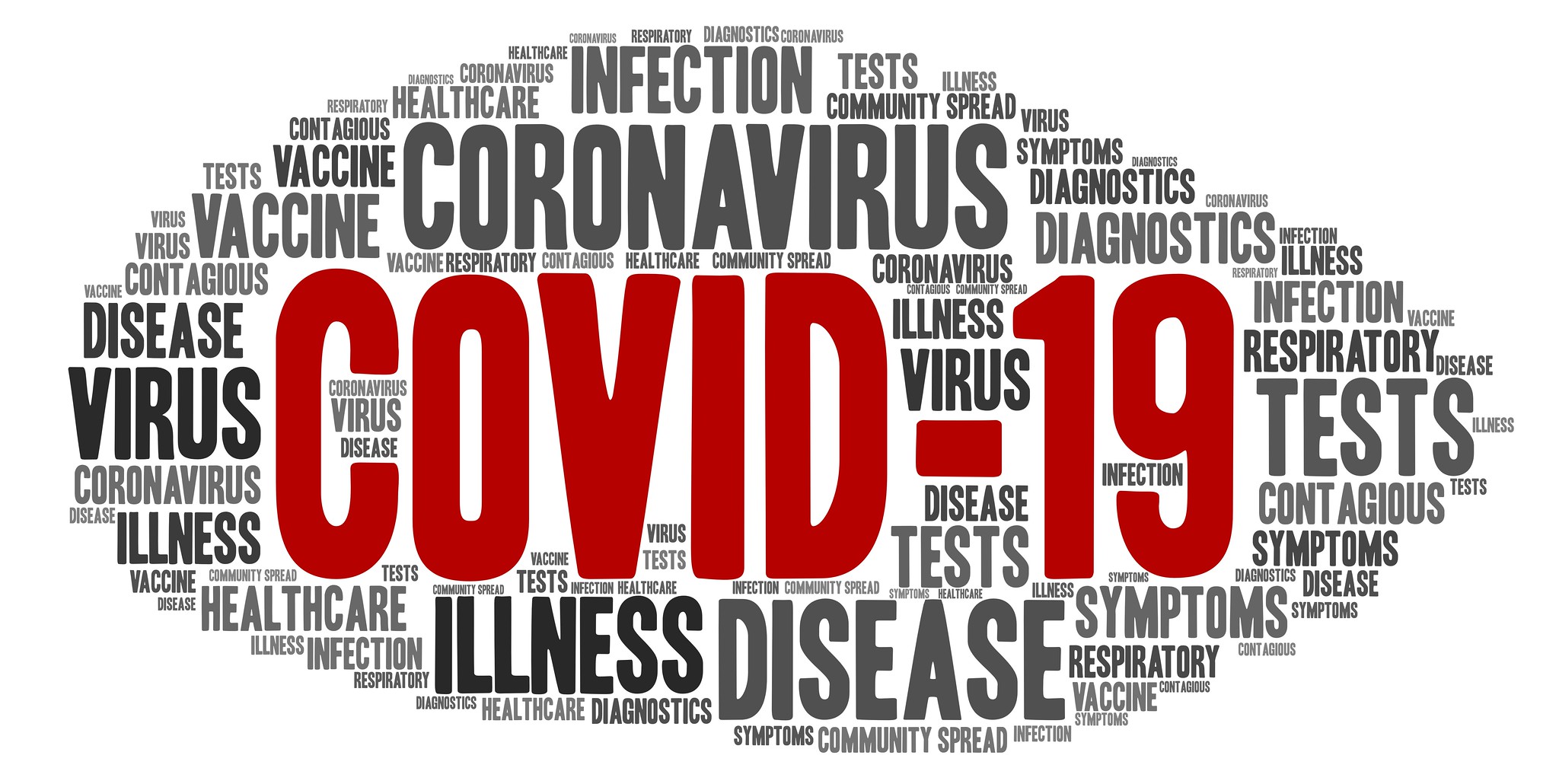 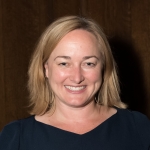 Friday’s news of the COVID-19 variant Omicron hit me hard: I was recently in both Malawi and Mozambique, where cases have been on the decline over the last few months, vaccine supply is finally more consistent, and vaccines are getting into arms. Today, travelers from both countries — and six others in the region — were banned by the United States, following similar announcements by the UK and the European Union on Friday.

Scientists in South Africa on Tuesday made a discovery. In sequencing COVID-19 samples taken from subjects through routine testing associated with upcoming air travel, they discovered the concerning variant in record time since they were asymptomatic. While there should be praise for the African scientists and the incredible testing and sequencing infrastructure that South Africa has built up over the last two decades, instead I found the news “blaming” the region for being the alleged source of emerging variants.

Scientists in South Africa on Tuesday made a discovery. In sequencing COVID-19 samples taken from subjects through routine testing associated with upcoming air travel, they discovered the concerning variant in record time. Click To Tweet

According to the Washington Post, there is no certainty in where the variant originated and more information is coming out now about detection of the variant in Europe. While there has been a case in Israel linked to a traveler from Malawi, another case was linked to a person in Belgium who was unvaccinated, returning from international travels that did not include African countries, writes the New York Times. More cases are starting to surface, such as the 61 travelers from South Africa to The Netherlands. The facts are there, but the broader headlines and short-hand language of the “South African variant” leads casual readers to a dangerous and unproven conclusion.

At a time when all of us want to put the virus behind us — including my colleagues in Southern Africa who have lost countless family members, loved ones, and friends — it’s tempting to want simple answers and simple solutions. Yet the reality is that there is no way out of this for any of us other than the direction that we are going: vaccines, masking, better therapeutics, early detection, extensive testing, good hygiene, and — most importantly — an understanding that there is no person or place to blame for this pandemic. We are all in it together.

As countries around the world rush to close borders to travelers from Southern Africa, they are reactively taking action. Yet without stopping all travel globally, travel bans are unlikely to have a significant impact on a variant that has already crossed borders.

As we wait to know more, we will continue to do what we know is needed — speed up vaccinations, protect ourselves, and our families and continue to support the science of testing and detection. And we will praise the scientific infrastructure of South Africa that immediately alerted the world to take action.