Last month Cyclone Idai, one of the strongest storms that touched Mozambique in nearly 20 years, tore through Beira and across Sofala province. What people weren’t expecting was something even worse. Cyclone Kenneth made landfall as a Category 4 cyclone on Wednesday, April 24th in Cabo Delgado province, and swept Pemba away. Days after the cyclone, northern Mozambique continued experiencing unrelenting rains, once again affecting nearly 190,000 people. 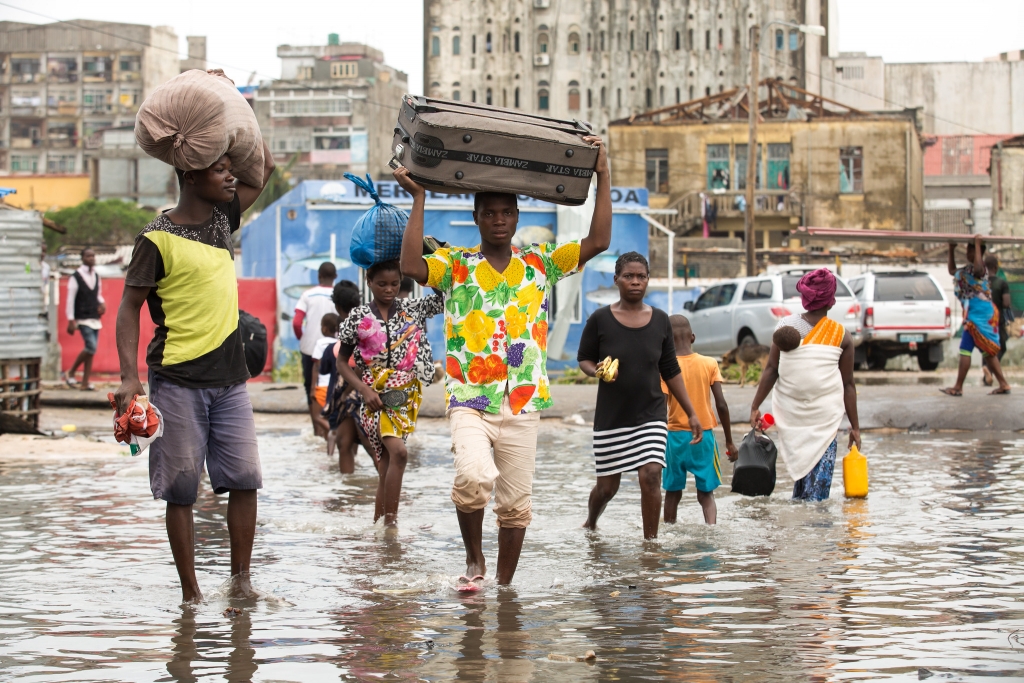 In Mozambique, there is no recorded history of two devastating tropical cyclones hitting above a Category 2 during the same cyclone season, according to United Nations Office for the Coordination of Humanitarian Affairs (OCHA). The World Bank has stated the damage caused by Idai reached over $2 billion. It is hard to imagine what the estimate will be now when factoring in Cyclone Kenneth.

VillageReach continues to participate in the recovery efforts for Cyclone Idai. We are also evaluating the extent of Cyclone Kenneth’s damage. As of earlier this week the number of health facilities affected was 35, with 14 of them destroyed, mostly in Pemba. We are determining whether cold chain equipment needs to be replaced.

VillageReach continues to assist the Government of Mozambique in the aftermath of these tragic cyclones. May is the end of the season, so we are cautiously optimistic that these will be the last of the cyclones to hit the country.