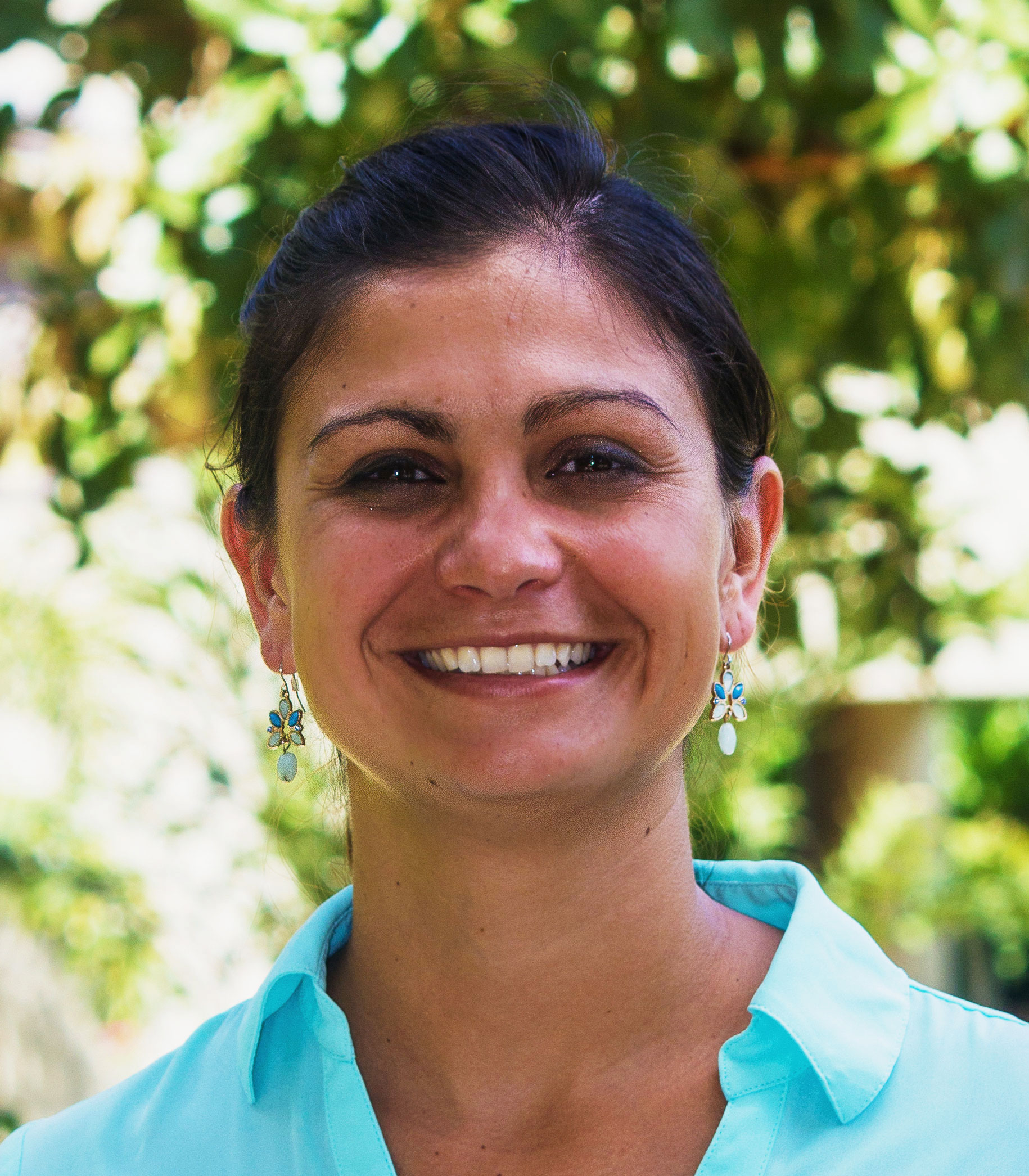 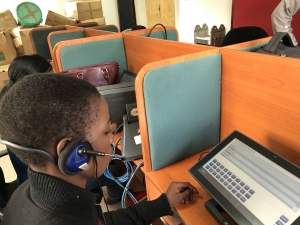 This week, Chipatala cha pa Foni (CCPF) or “Health Center by Phone” moved its operations from Balaka, a rural community in southern Malawi, to its new facility in the capital city of Lilongwe. As we packed up the phones, headsets, and files, I was struck by how symbolic the moment was. This move is more than a change of location. It represents the progress of CCPF many years in the making: from a maternal and child health service in one district to a comprehensive health hotline accessible to more than 5 million people across the country. From this new facility, CCPF will have the proper infrastructure and operational capacity to become Malawi’s first government-run national health hotline, a goal we are on track to reach by December of this year. At that stage, the service will be accessible to over 17 million Malawians. Having supervised this program for one and a half years, I feel privileged to have had the opportunity to work with the Government of Malawi Ministry of Health, our dedicated CCPF teams, and all of the donors and partners who have made this day possible. 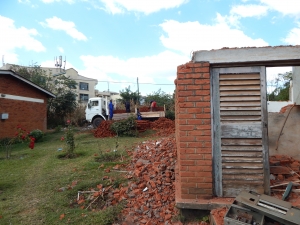 The new CCPF facility in Lilongwe under construction. 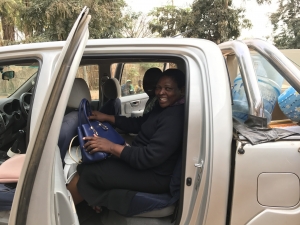 CCPF staff ready for the final move from Balaka to Lilongwe.

This move is more than a new facility, it’s about many teams of people working together to achieve critical milestones leading up to this day. It’s about years of advocacy required to get the MOU signed with the Ministry of Health, and the Ministry’s willingness to invest in innovation and integrate CCPF into the health system. It’s about a groundbreaking private sector partnership with Malawi’s leading mobile carrier Airtel, an essential component to CCPF’s success. It’s about donors whose generous support has both expanded the scope of CCPF and sustained CCPF while these critical partnerships were solidified. It’s about collaborating with local innovators like Baobab Health Trust to develop the original software required to run the hotline.

The new facility opened on Monday morning – hotline workers began answering calls from new, sound resistant cubicles – a proper hotline! Yet, our work is far from done. From the new CCPF “headquarters” we continue to work toward the next milestones, specifically an extensive technology upgrade, nationwide coverage by December 2017, and a full transition to government ownership by July 2019.

Thank you to all those who helped make this progress possible. With your support, CCPF continues to evolve and expand to increase access to quality health care for more communities in Malawi – starting at the last mile. 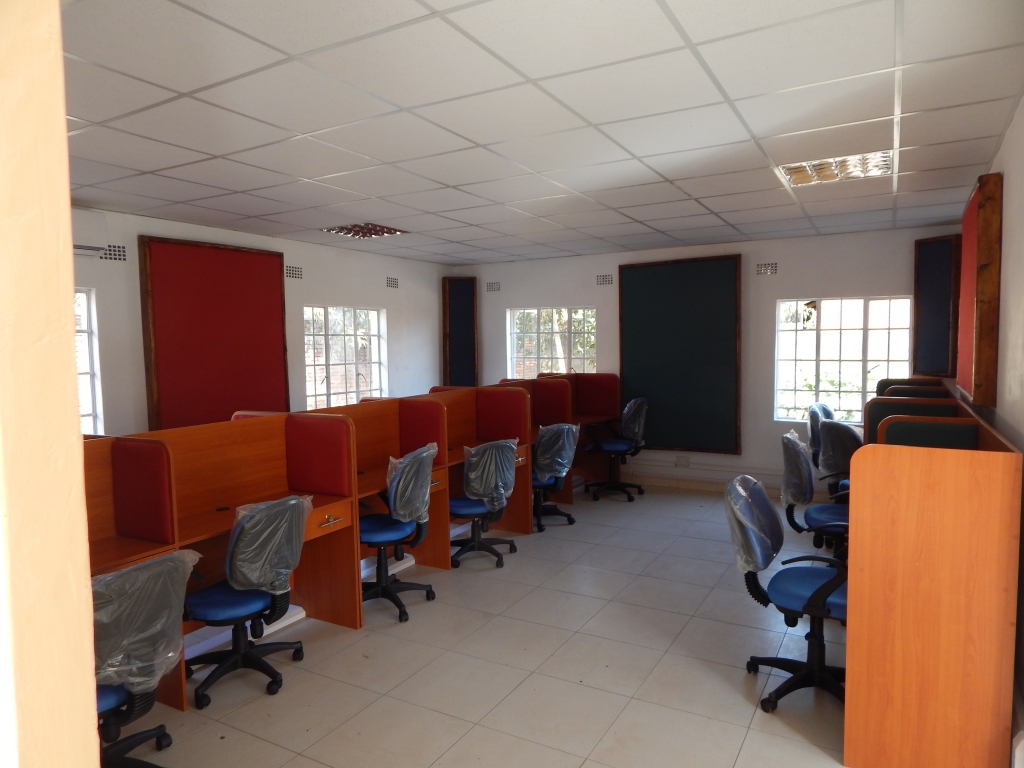 The new call center ready for the future.