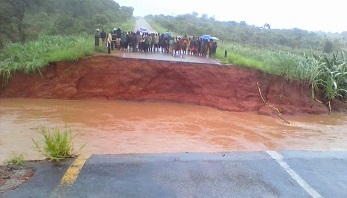 This week, our blog, Thoughts from the Last Mile is dedicated to our staff who live and work in Malawi and Mozambique where devastating flooding this past week has greatly intensified the existing barriers to healthcare delivery brought on by a lack of infrastructure-energy, roads, communications, etc.  While aid is available, the inability to get aid to those in need remains a significant challenge. This critical lack of access is the basis on which VillageReach was created.

When founder Blaise Judja-Sato observed the devastation of flooding in Mozambique in 2000 and the inability to get aid to the last mile, it inspired him to form VillageReach.  This most recent flooding highlights the need for continued attention and improvement to infrastructure systems that support healthcare delivery as well as the immediate essentials such as food and clean water.

The following is an excerpt from communications with our VidaGas team in Mozambique, working to respond to the crisis for energy and inability to transport fuel from one region to the other.

“Since Monday, all of the country Northern provinces in Mozambique are in blackout due to the decrease of nine high voltage power transmission pilars in Mocuba region.

Due to the location of road interruption, there is no alternative route, preventing deliveries of any kind between the center and the north. 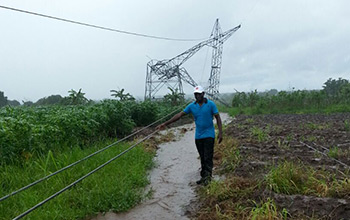 The consequences of this are disastrous. There is no energy, which has already caused stock outs of propane gas. There is no accurate prediction of how long it will take, but the teams are already in place to begin to repair the damage.”

Why is propane a critical component of the health system in Mozambique?

Malawi is experiencing similar catastrophic impact from recent flooding.  As reported 1/18 in this report, flooding in Malawi has killed more than 176 people, displaced at least 200,000 others, left homes and schools submerged in water and roads washed away by the deluge in the southern African country. There are approximately 577 households displaced in Balaka (where VillageReach has an office) but the damage is not as severe as some of the districts further South.

Some of our work is likely to be affected; for example, Kwitanda staff are responding by assisting health workers in reaching outreach sites (since our vehicle can manage the washed out roads better than a motorcycle) and increased cholera prevention.  Most of these images were taken by our field staff in the communities near VillageReach offices/operations. 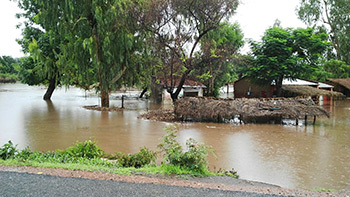 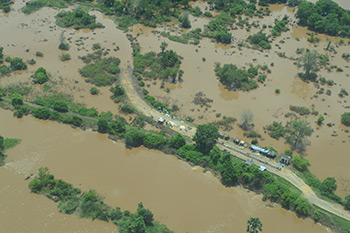 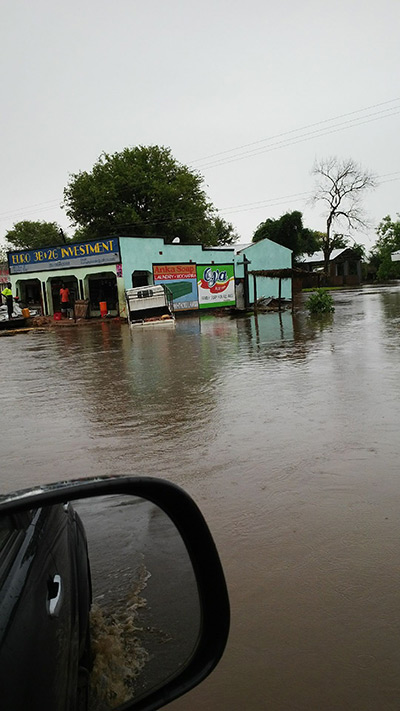 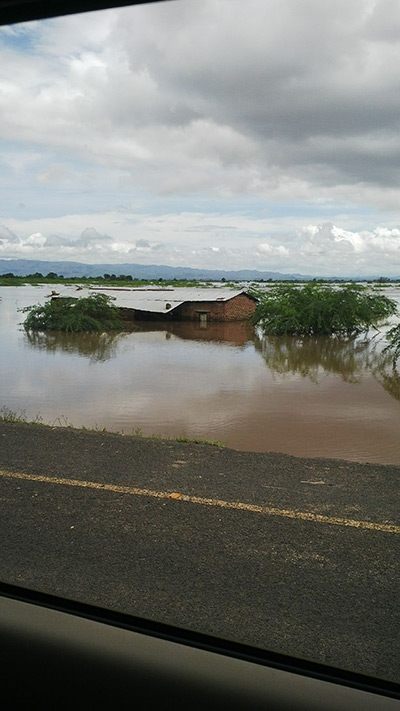