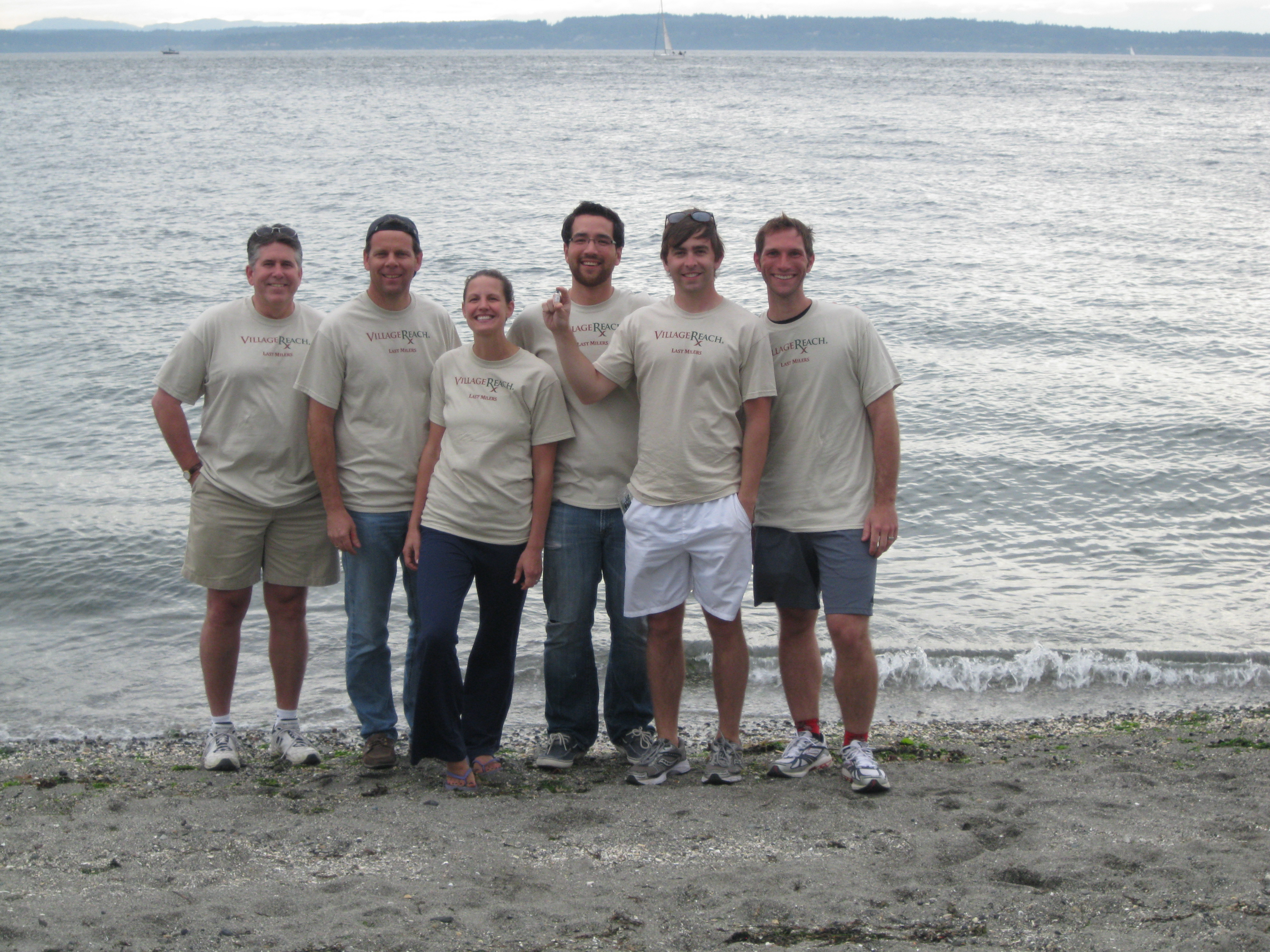 On June 27, 2010, VillageReach staff members competed in the annual Mountains to Sound relay race. Our team, the Last Milers, traveled a total of 100 miles from the Cascade Mountains to Seattle’s Puget Sound. The relay race consisted of a mountain bike, road bike, kayak, and two running legs. We finished the entire race in just over 8 hours and 47 minutes for a 70th place finish (out of 129 teams). In an effort to raise awareness about the VillageReach and some of our work, the “Last Milers” carried a polio vaccine vial from start to finish. 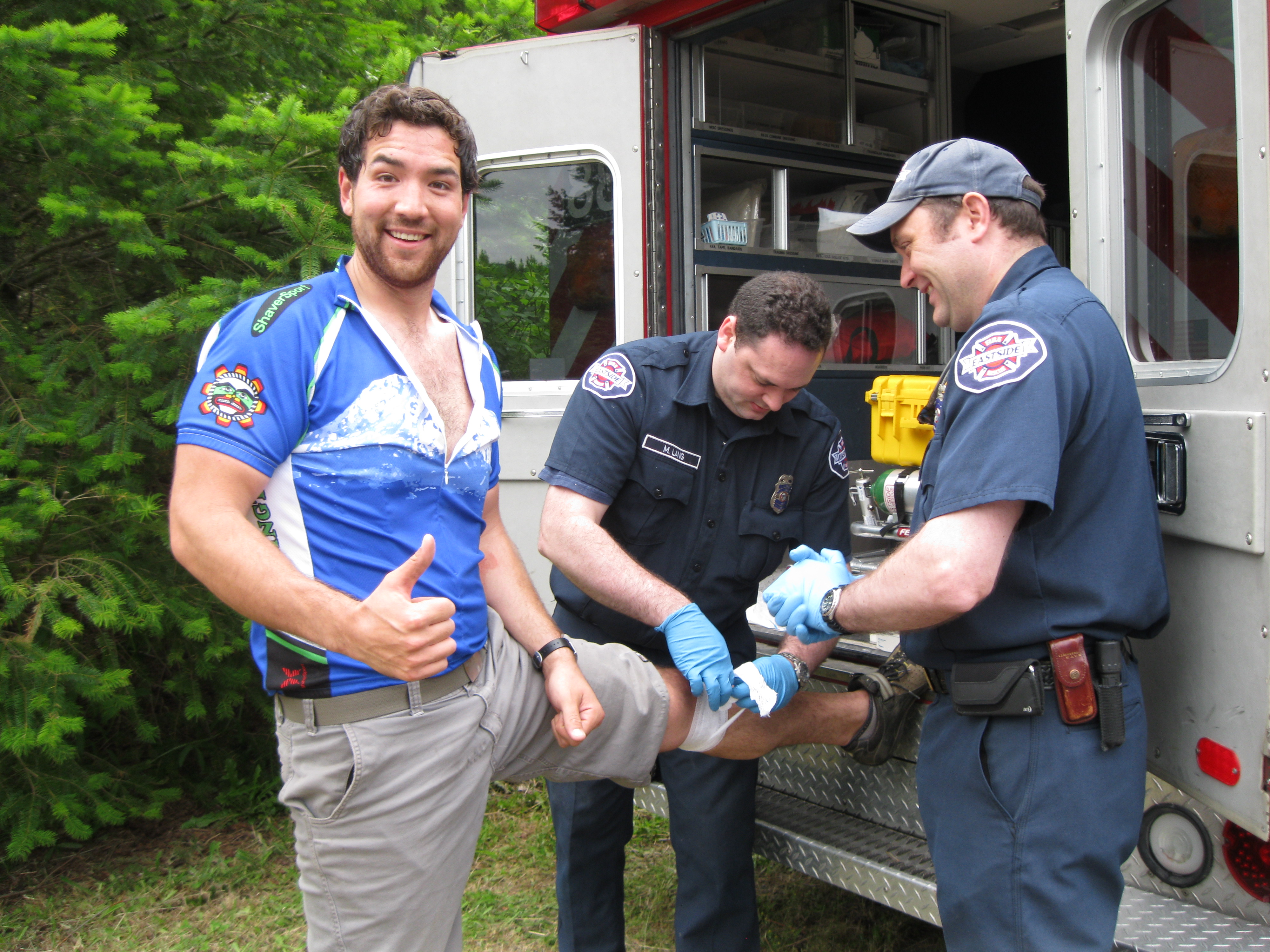 Ethan started the day by completing the 17 mile mountain bike leg in just over 1 hour. At Rattlesnake Lake, Ethan passed the vaccine vial to Allen, who then carried it nearly 50 miles by road bike. Allen finished his ride in just over 2.5 hours and met up with Nick and John at Luke McRedmond Park in Redmond. Nick and John carried the vaccine vial 12 miles along the Sammamish Slough in a tandem kayak. 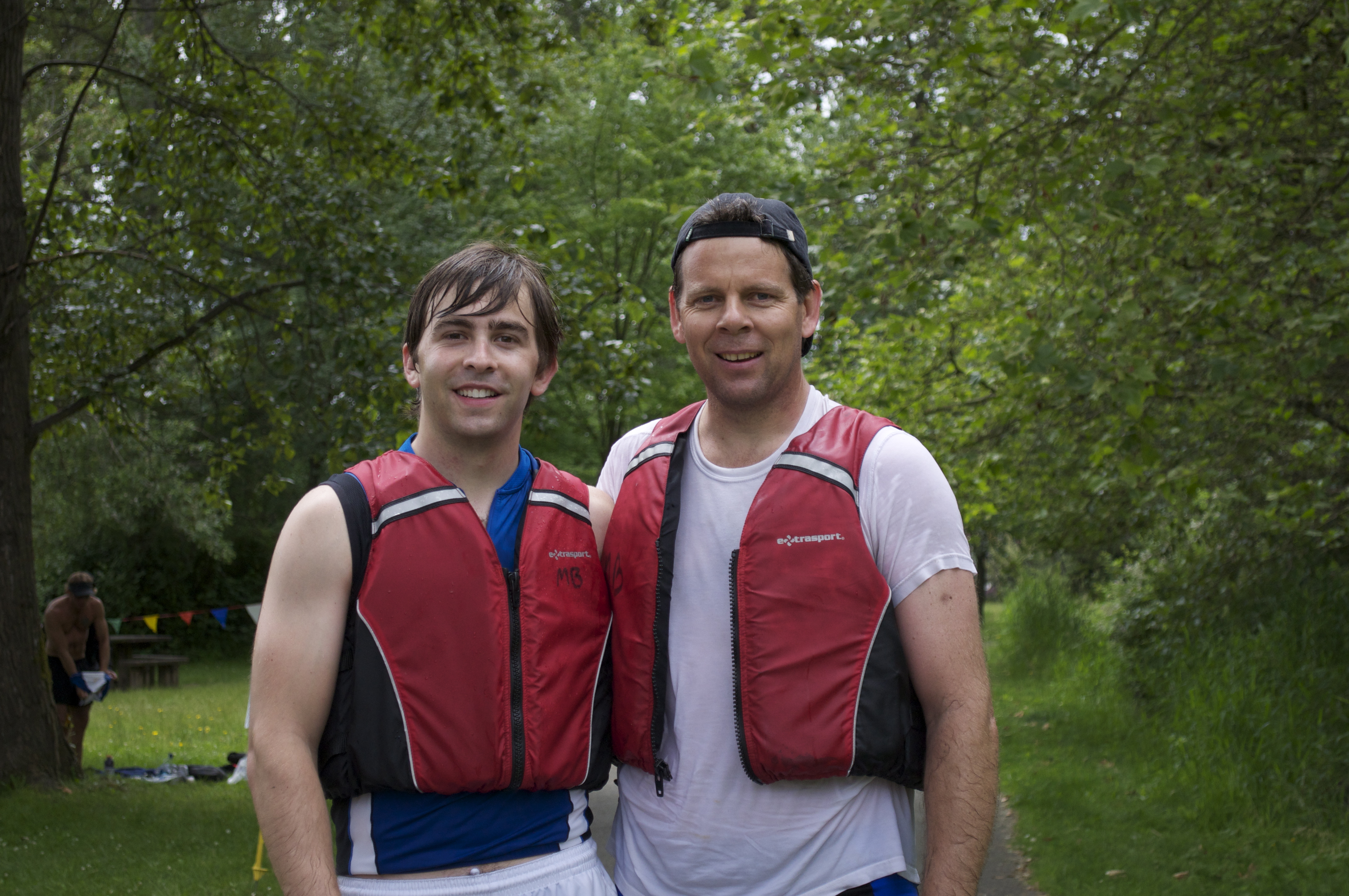 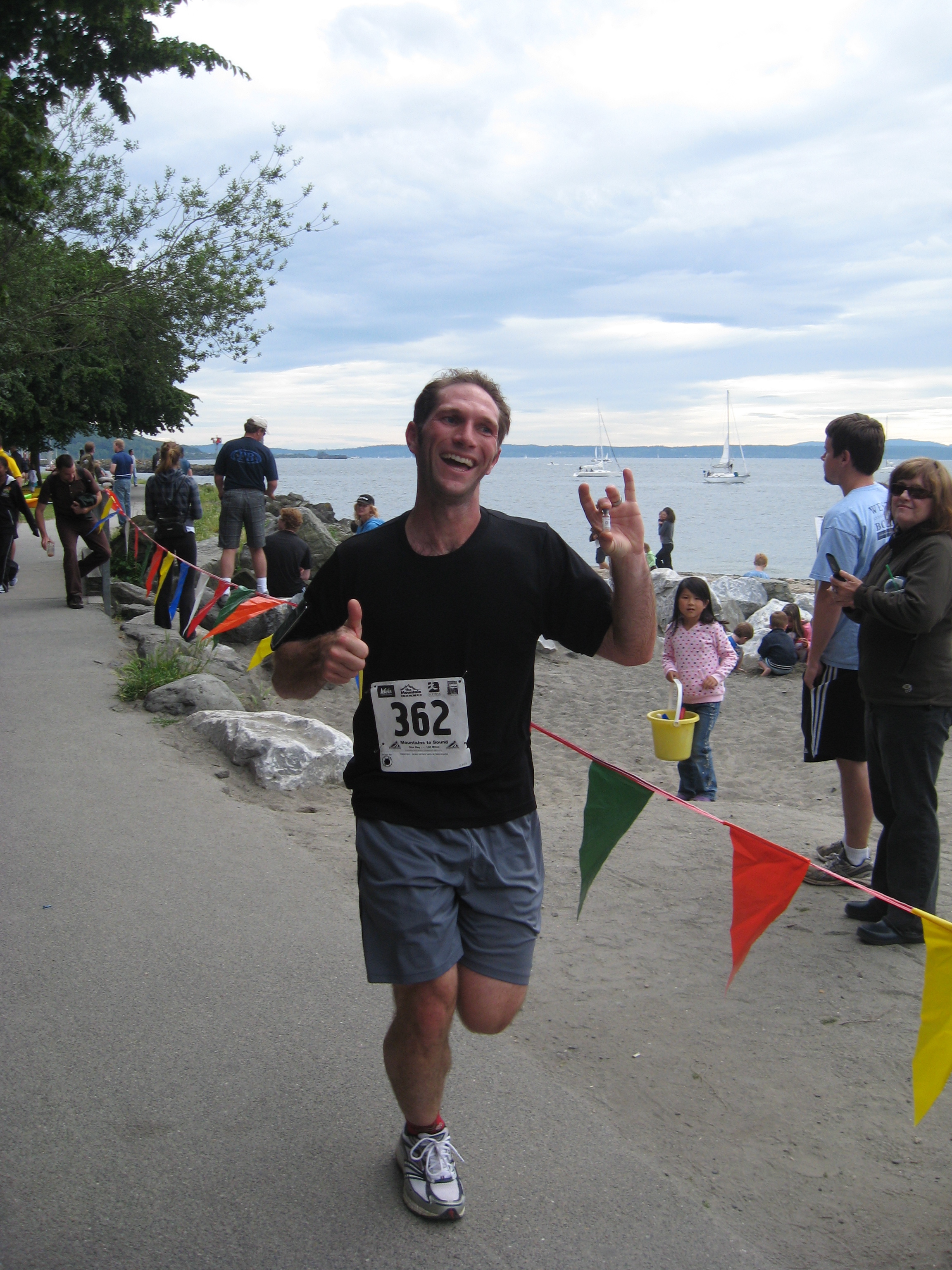 Team VillageReach Last Milers raised nearly $2,000 to support their efforts. All donations received go directly to support the health system strengthening work of VillageReach in rural Africa. VillageReach would like to thank the generous contributions from family and friends as well as from our sponsors: Getty Images, Fairhaven Health, Sound Mind and Body, and Red Door.